For several years, I have been interested in who the Somali Bantus are, where they come from and why their culture is different from the majority Somali community. In this article, I hope to shed light to these topics. The information presented in this article in based on interviews with two Somali Bantus, Ibrahim Ali and Hassan Amir.

While the current population of Somalia is 16 418 255, only 600 000 of them are Somali Bantus. The Somali Bantus belong to 5 clans, Majindo, Mnyasa, Mkuwa, Mzihuwa and Molima, with numerous subclans. Their origins are in several African countries, such as Congo, Mozambique and Tanzania.

The Somali Bantus were brought to Somalia in the 19th century by a slave trader called Barkash. Bantus endured centuries of oppression working as agricultural laborers. In the 20th century Italian colonizers abolished slavery in Somalia, but later established over 100 plantations in the Jubba and Shabelle river valleys, introducing a labor law that forced Bantu people to work as farm laborers in plantations owned by the Italian government. While working in these Italian-owned farms, the Bantus had an opportunity to establish their own farms in the river valleys.

This first conflict is the source of discrimination against Somali Bantus, as other Somalis joined the cattle herders in their fight. As a result, the Bantu minority is still considered an enslaved people, even though already during the 1930s there were attempts within the Bantu community to become assimilated with Somali clans to avoid abuse caused by their status of an enslaved people.

After Somalia got independent in 1960, the Somali Bantus were not allowed to participate in politics. Instead, they were only given an opportunity to join the defense forces of Somalia, but even in there the Somali Bantus who qualified to be generals did not receive the title.

After the civil war broke out in 1991, the Somali Bantus claim that they were the community most tortured physically and psychologically by other Somali clans. Their property was taken away from them, fathers were forced to sleep with their daughters and sons to sleep with their mothers in the presence of all family members. Those fleeing had to carry foodstuffs, such as full sacks of maize, for long distances. One of the interviewees mentioned as a example walking a distance of almost 300km between Jilib and Afmadow. The Bantu lands were grabbed and people were raped and killed. The situation forced the Somali Bantu community to flee to Kenya in 1991 and settle in the refugee camps of Dadaab and Marafa. Around a quarter of Bantu children were enrolled in schools at different camps.

In 1997 the Bantu community presented its problems to the UNHCR and requested resettlement to Mozambique. UNHCR contacted the Mozambique government, but they denied the Bantus’ request, stating that they cannot accommodate the people. In 1999, the UNHCR presented the case to the US government that started profiling Bantu cases in 2000. While this process was in progress, the other Somali clans claimed that this was a “golden opportunity” for the Somali Bantus and managed to buy some Somali Bantu cases. The matter was reported to the US representatives and after a careful investigation it was noted that the Somali Bantu leaders were directly involved in the incident and thus their resettlement to the US was denied.

After the resettlement many young people of Somali Bantu origin received education in the US. Some of these US-educated Somali Bantus later tried to get active in the politics of Somalia. One of them, Mohamed Nuur Iftiin, became a member of parliament at the federal level. He is also known by the name Shambara, which refers to his Somali Bantu subclan. The name was used as an indirect insult by the other Somali clans.

In 2021, there were several Bantu candidates both at the state and federal level elections despite the challenges they were facing. Hassan Amir Hussein, whom I interviewed for this article, was a presidential candidate in Jubaland. As he has not participated in war and is not supported by an armed group, this was an obstacle for his participation in Somali politics. His campaign did not receive support from anywhere and due to the current situation in Somalia, he cannot appear in public and has to escape within the country.

In Somalia, the Somali Bantus are called the community with no person to cry for and the only community no one has revenge for. Writing this paper has made me understand deeply the history of the Somali Bantu community. Through the interviews, I began to understand the progress they are currently making in the political sphere. They have not given up the ideas that united them. Especially the young people are strongly supported in politics.

If anyone is interested in contacting the Somali Bantu leaders, I am happy to help and provide contacts. salat985@gmail.com

Yussuf Salat Mohamed is a student researcher from Somalia based at the Kakuma refugee camp in Kenya.

One Reply to “Who are the Somali Bantus?” 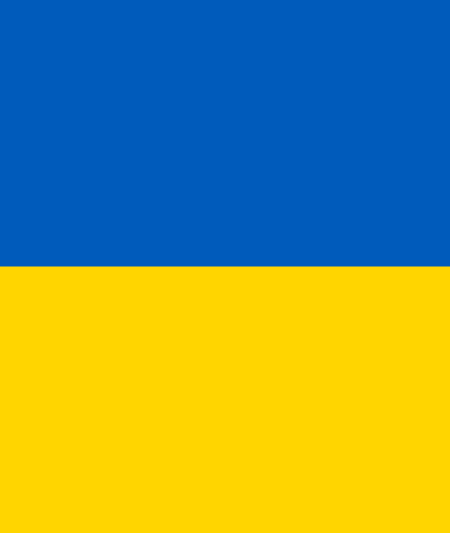 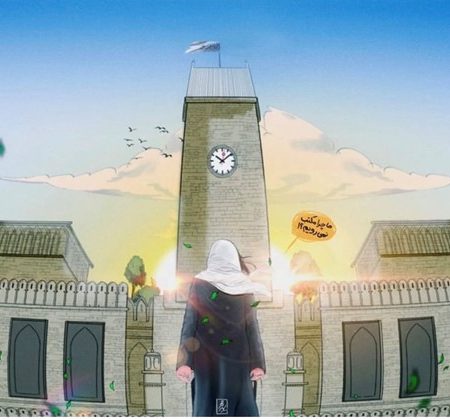 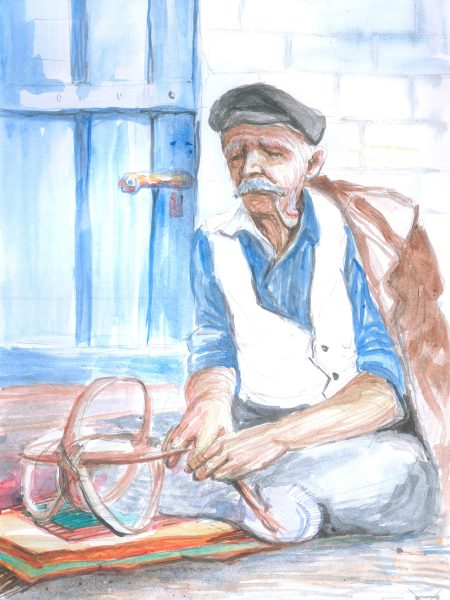 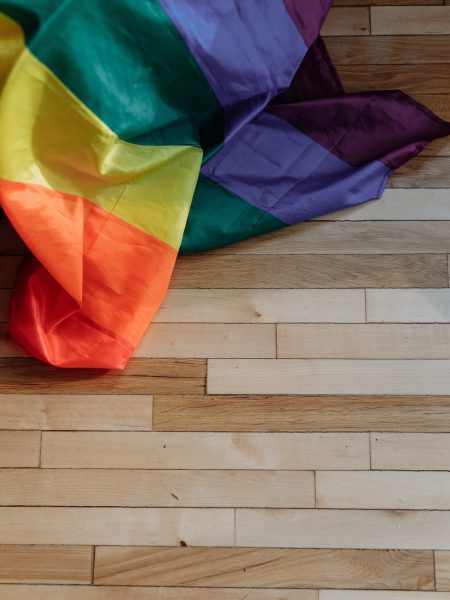 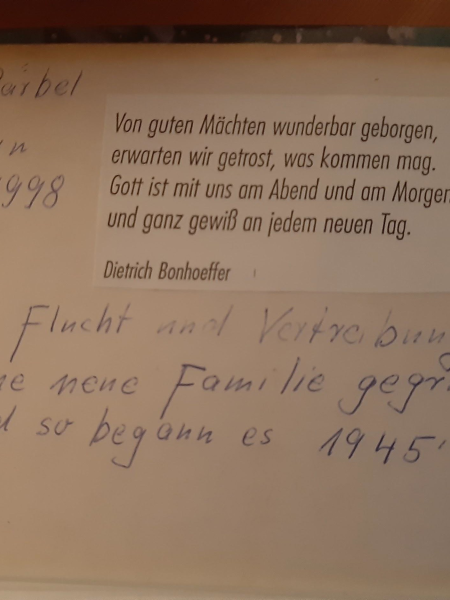 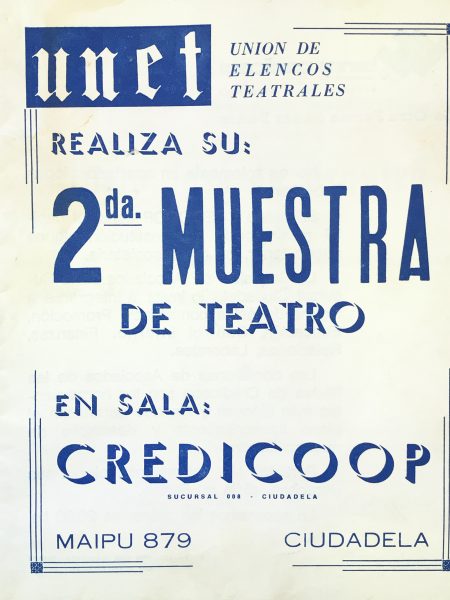