Afghanistan, a landlocked country, is located in the center of South Asia and Central Asia. Its population is about 37 million people (2019). The country shares borders in the south and east with Pakistan, in the west with Iran, Turkmenistan in the north, Uzbekistan and Tajikistan and China in the northeast. The Islamic Republic of Afghanistan has a structure based on the principle of separation of powers (legislative, executive, judicial). It consists of 34 provinces and 364 districts, and has different ethnic origins and cultures. Civil wars that started with the occupation of the USSR in 1979 continued until 2001, a total of 20 years. Civil wars have damaged the country’s economy by shaking the authority of a deep-rooted central state. After 2001, with the investments made in the public and private sectors, significant improvements were observed in education, health, transportation, security and development in the country.

The aim of the Great Game, which started in the 19th century between Britain and the Tsarist Russia, was the competition between the two countries started over Afghanistan, Tibet and Iran in order to enter the warm sea. This competition, which continued until the 20th century, Britain removed Afghanistan from the Russian influence with the Anglo-Russian Convention in 1907 and was left more formally as a buffer zone between the two countries. This status, which continued from 1907-1979, started the Great Game again between the USA and the USSR with the occupation of Afghanistan in 1979 by Soviet Union. Occupation of Afghanistan between 1979-1989 weakened the central government of Afghanistan and made millions of Afghan refugees. It has clearly big part in destabilizing and terrorizing the region and finally the USSR, after great economic, political and military deficiency, withdrew from Afghanistan. With the occupation of the USSR, Afghanistan tried to change the economic, political, sociological, and ideological structure of the traditional society in a short time, and as we can see, the result shook a strong central authority. When we look at the post-Soviet era, mujahideen from different parts of the world, funds, different sectarian thoughts, ethnic and linguistic differences within the country, and disputes in sharing large cake opened the 11- year civil war. With this civil war, the gaps between the different segments in the society have widened, thus becoming the area of contest and proxy wars of the regional states. When we look at the Civil War of Afghanistan and its effects on the international system between the years of 1989-2001, Afghanistan turned into a training and equipment arena of mujahideen groups gathered from different regions of the world. These terrorist groups within the country were now organizing terrorist attacks in different regions of the world and eventually, there was an attack of September 11, 2001. The article tried to explain the ten years of USSR invasion and the destructions of proxy war between two blocs inside Afghanistan. Last but not least it has a range of interviews, voices that were never heard before, suggestions, realities and perception that were never reflected in media and literature.

Click on the link below to read the full paper.

Pashtoon is a student at Sciences Po. 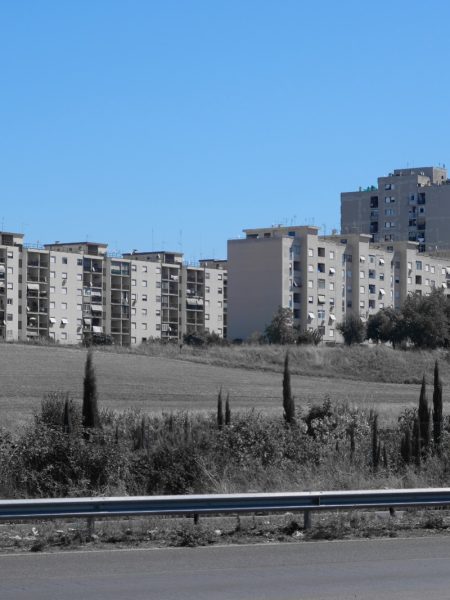 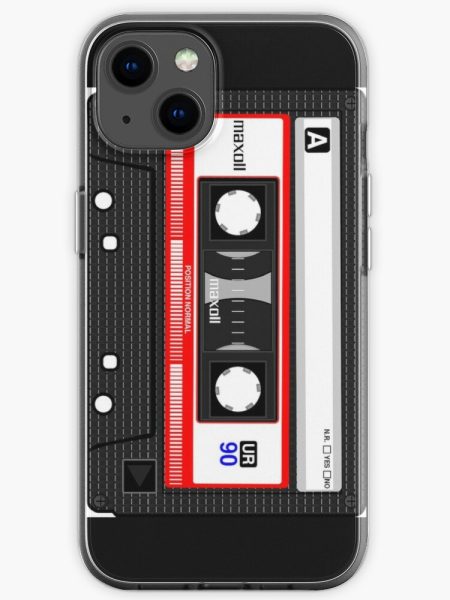 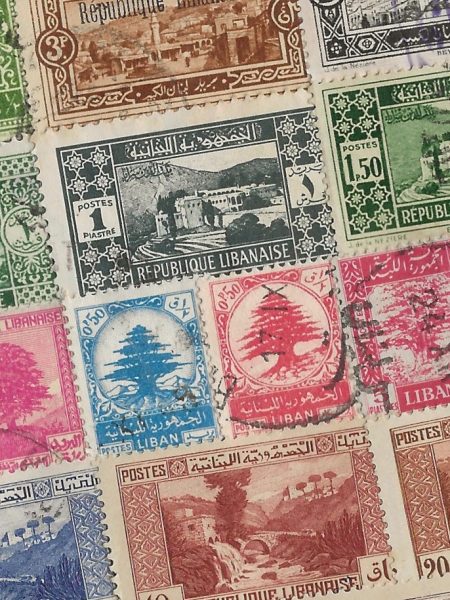 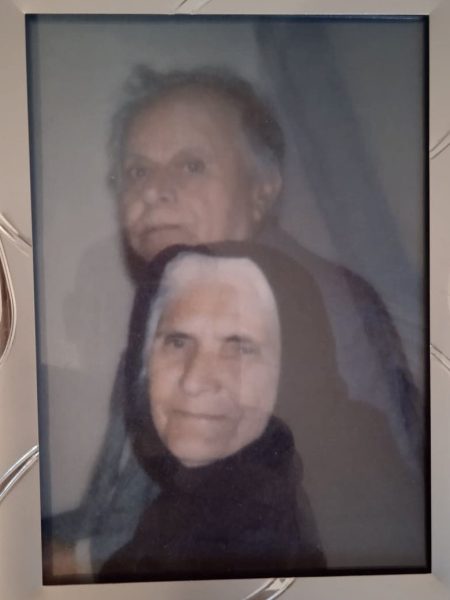 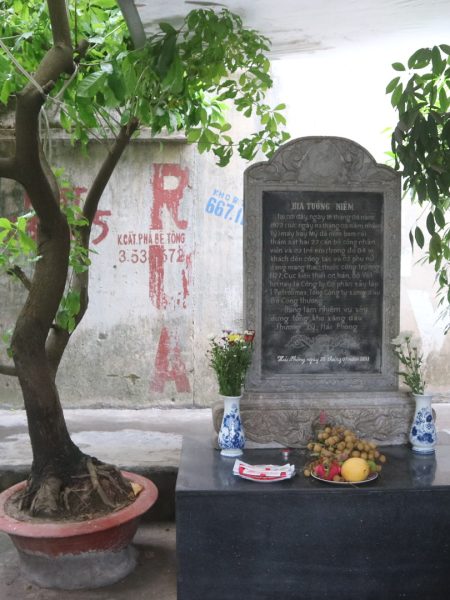